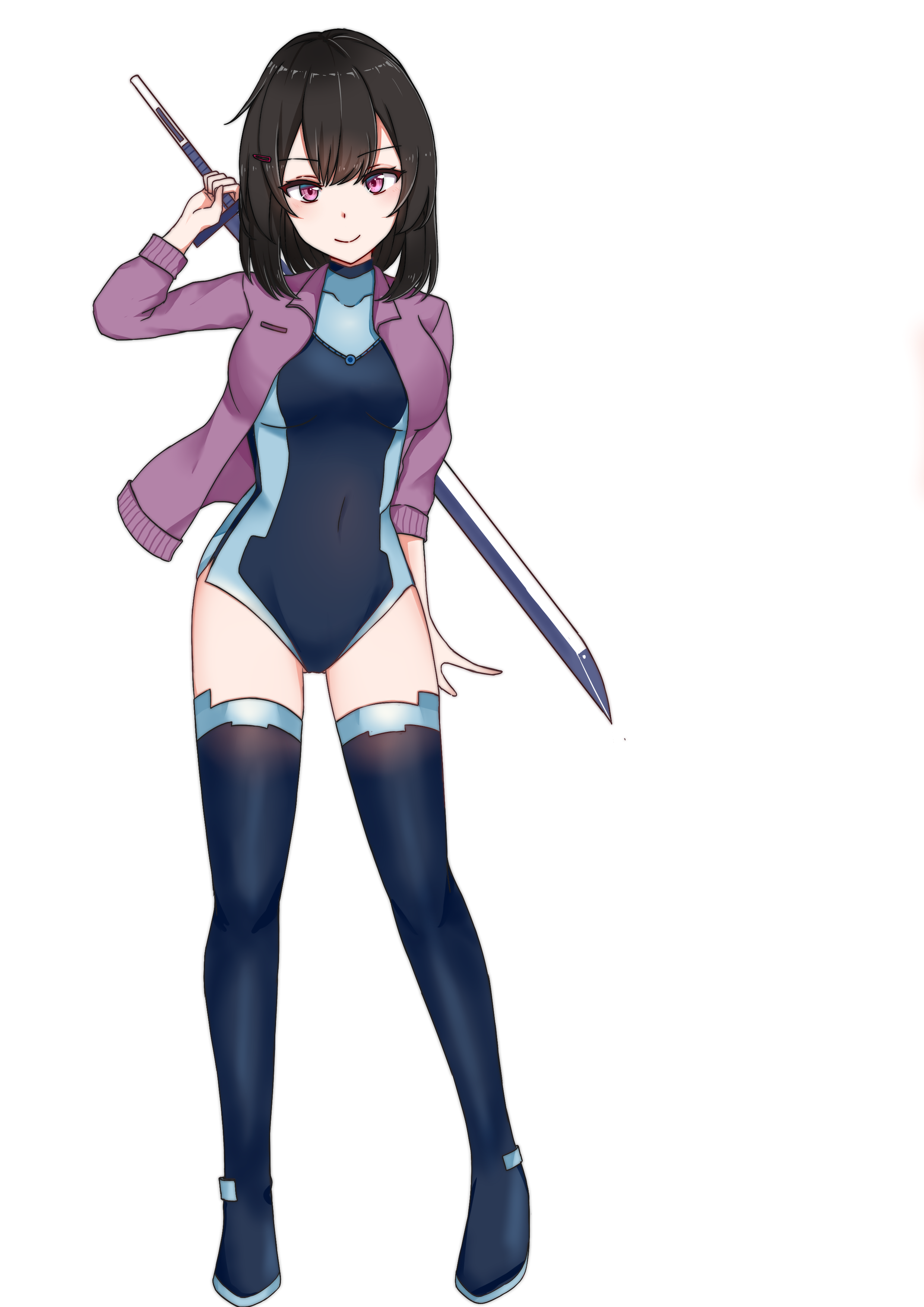 Kasumi Mizushima is the sister of Hideki Mizushima, and she is also the childhood friends of both Athena and Clere Sigrun. Kasumi belongs to a reputable family of swordsmen, and she returned to her hometown to teach in Aelfsige Academy as well as start a school to teach sword techniques.

Kasumi is voluptuous, sexy and gorgeous. If she was a student in Aelfsige Academy, she would be one of the all-time top three beauties’ list. She has long black hair and slight bangs on her fringe.

Kasumi is dynamic, spontaneous and sporty. She has good relations with almost everyone and men are drawn by her personality. However, she doesn’t believe that her personality is attractive and would often think that men were trying to impress her for her looks.

Kasumi is drawn to Gale for his unassuming, down-to-earth personality when they participated in the same mission. Although Gale was younger than her, Kasumi realized Gale was someone special, and she made her moves early to capture his heart.

Kasumi is well-versed with swords because of her family upbringing. She also has a few tricks up her sleeves because of her involvement in covert operations, where she would pick up skills by observing others in her team.

Using hand seals, Kasumi could shroud herself with a fog. First seen in Chapter 6.

Kasumi could create clones of herself and each clone could act independently. First seen in Chapter 6.

Mizushima Sword Techniques: It is a set of techniques from the Mizushima family.

Yay! I was waiting for this art.