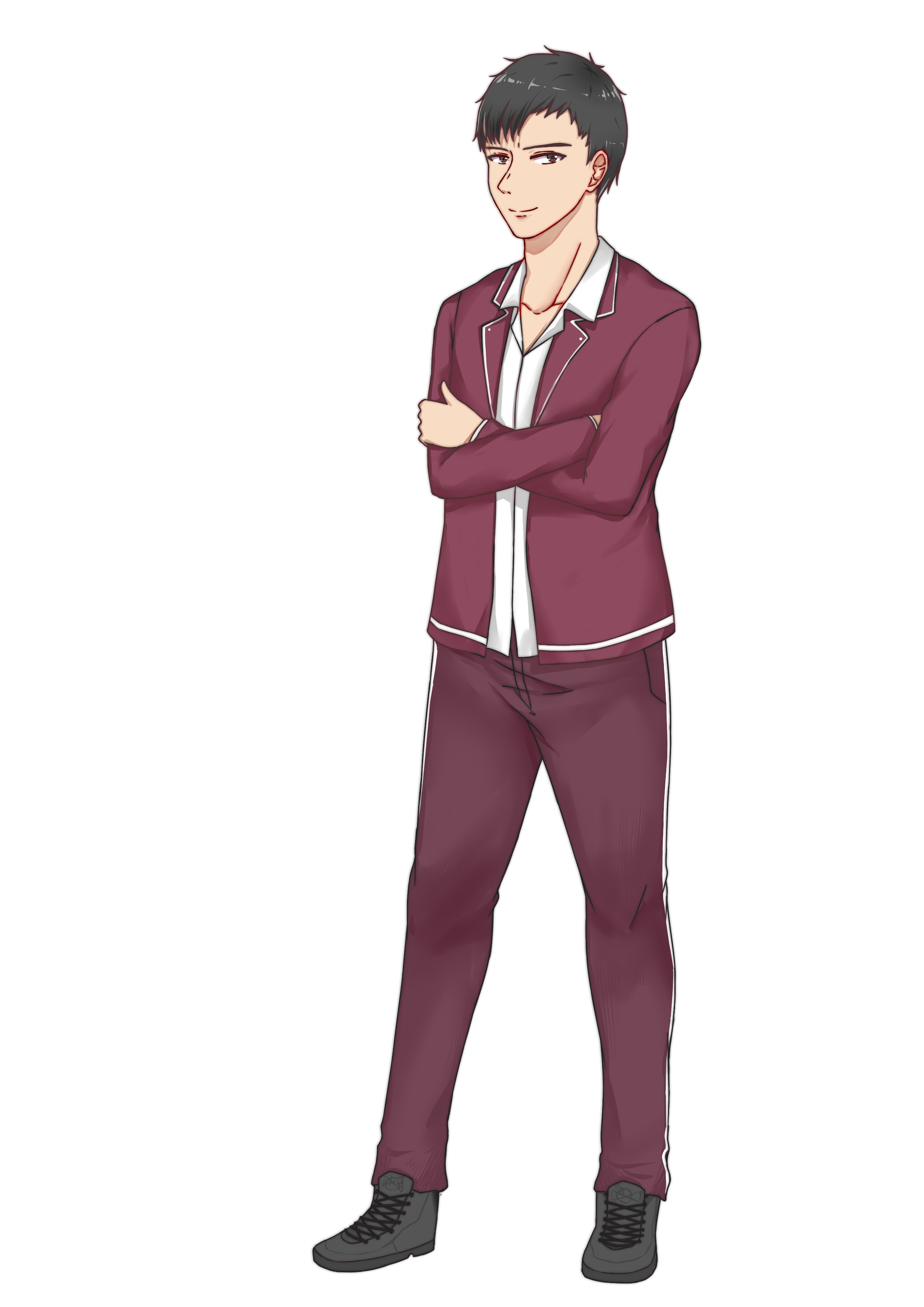 Hideki Mizushima is the childhood friend of Clere Sigrun and Athena Sigrun, and he is also the younger brother of Kasumi Mizushima. Hideki belongs to a reputable family of swordsmen, and he returned to study in Aelfsige Academy after leaving his hometown for five years.

Hideki is handsome and stout. With short hair and manly features, Hideki is regarded as one of the most handsome in Aelfsige Academy by girls.

Hideki is a ladies’ man. He is very gentlemanly and doesn’t hesitate to go out of his way to help a girl. However, because he has a problem of saying ‘no’ to girls, there is always a constant struggle between girls to win his favor.

Hideki can be kind and thoughtful to others around him. This is shown when he tried to help Gale in his bodyguard assignment when the latter was hurt.

Hideki is well-versed with swords because of his family upbringing.

Mizushima Sword Techniques: It is a set of techniques from the Mizushima family.

Hideki accepted the help of SPAW and the MAPR to increase his combat prowess using serums.